Now collect 200+ mortys by exploring beautiful maps and locations and unlock various characters to admire their skills and personalities.

Rick and Morty: Pocket Mortys is a cartoon-styled amazing fighting simulation game in which you have to collect various kinds of pocket mortys separated from their rigs. You will see dozens of goofy variations in this game with unique and individual designs. However, once you catch some morty variations, you can use them in battle, and you can also cast them with similar move sets and different base types to make them perform and play identically.

This game carries the same concept as the trendy Pokemon game, where you have to collect mortys instead of pokemon and battle with other players to earn badges. Since the game is released, it has received great responses on mobile platforms due to its eye-catching graphics and entertaining storyline. It starts in Rick’s garage when mysterious rick enters through a portal and challenges you for a morty battle.

This game is enjoyable to play, and if you played this game for five minutes or more, you would soon realize that basically, all the hallmarks of the pokemon are present in this game. Everything from the way the battle screen looks and the way it announces battles. You need to acquire mortys to build up your team by finding wild mortys, and it’s a bit easier to find mortys as you can easily catch 8-10 mortys in your first attempt.

Aside from catching mortys, you can explore various locations. Many beautiful maps are available in the game to discover new places such as the Narnia dimension, multiverse, the merged universe, bird world, and many more.

Each of these locations has an eye-catching environment where you will get to explore many beautiful objects in their surroundings with 3D visualizations.

The game features over 500 diverse characters divided into mortys, custom avatars, trainers, and NPCs. Each of these characters can be unlocked in different maps of the game. You can unlock mortys by catching them in the virtual world by going on adventures.

Similarly, you can unlock the trainer and NPCs characters to train your mortys. Likewise, you can get custom avatars in exchange for playable tricks.

Since the game features online PvP mode, you can play against your friends or any random player throughout the world. Along with that, you can chat with them and add them to your clan to fight together with other players in multiplayer mode. And most importantly, you can ask them to swap your mortys if you both agree. Similarly, you can exchange your trainers and your character’s skills.

Unlimited Money – In the Rick and Morty: Pocket Mortys Mod Apk, you will get unlimited money to purchase craft items as much as you want without spending real money in the game store.

Since the ban on pokemon go, Rick and Morty have attracted most of its players as it owns the same concept where you have to travel to various locations in the real world to catch mortys. Along with that, this game includes many great features which you have noticed in the pokemon go game. However, this game is pretty easier to play as it has simple gaming mechanics and more accessible controls.

And the standout thing about the game is that you can complete all the challenges without any in-app purchase. But there is only one problem as you will face many advertisements while playing and the lone way to remove those ads is by paying real money. But you can enjoy playing the game without facing a single ad with Rick and Morty MOD Apk. 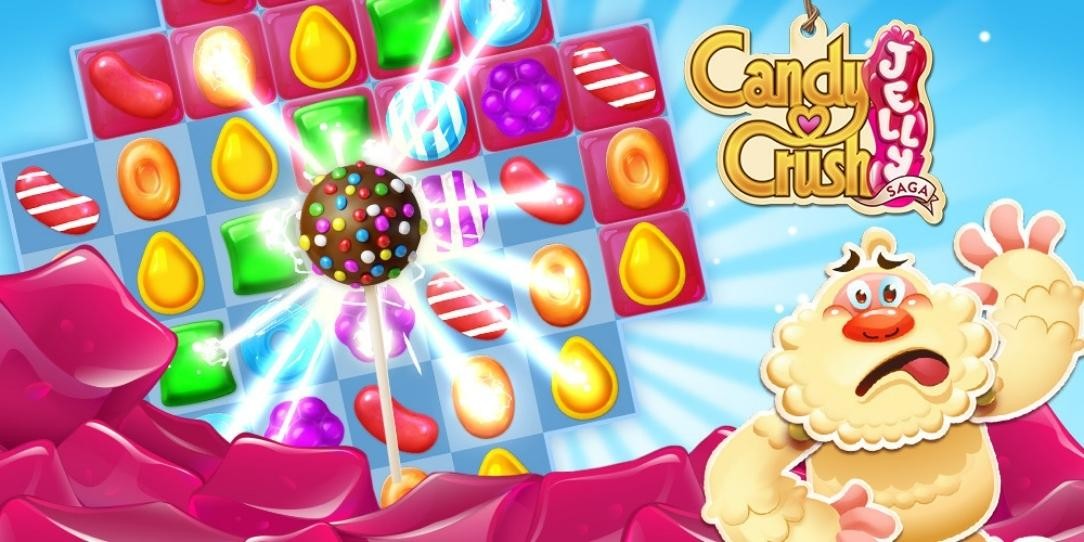 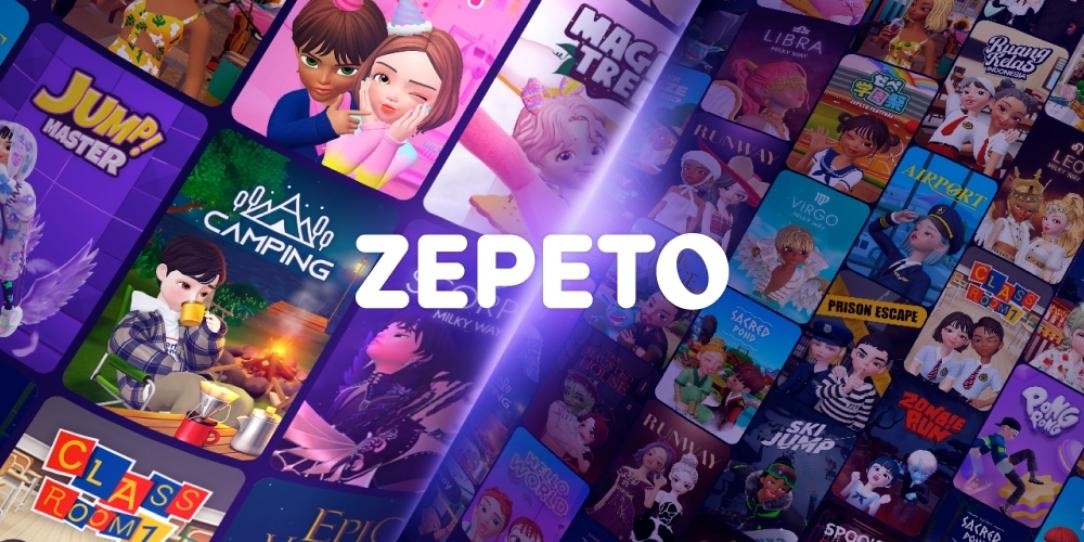 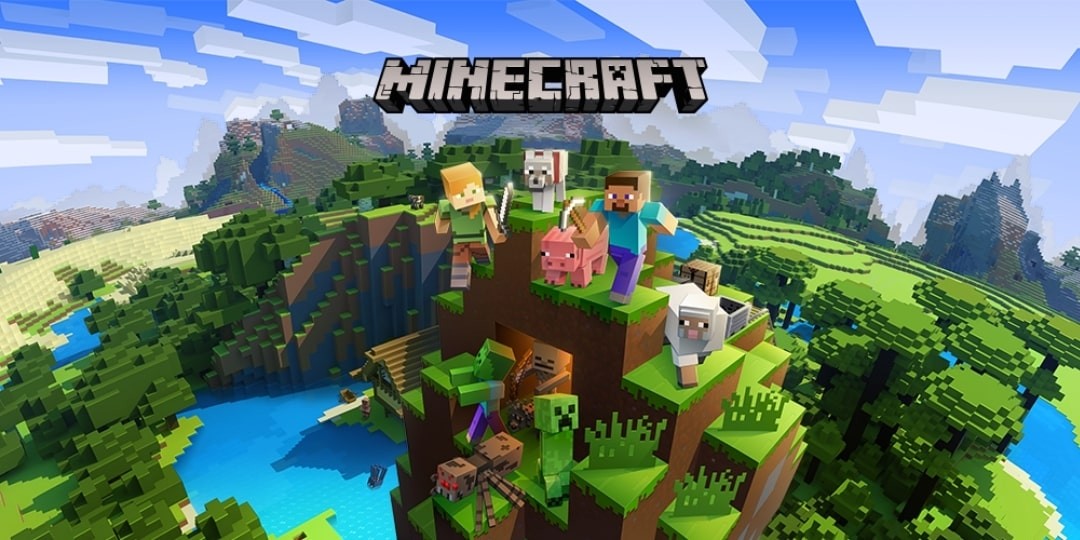 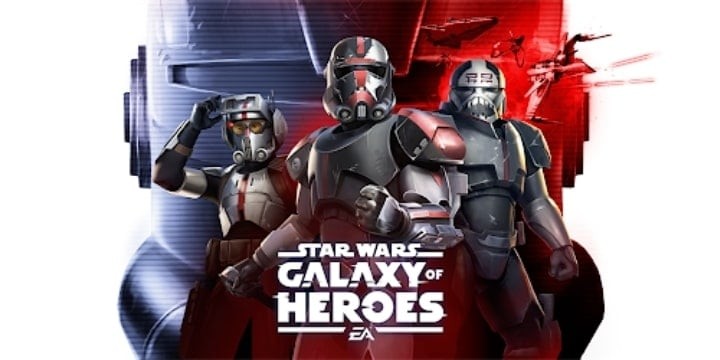 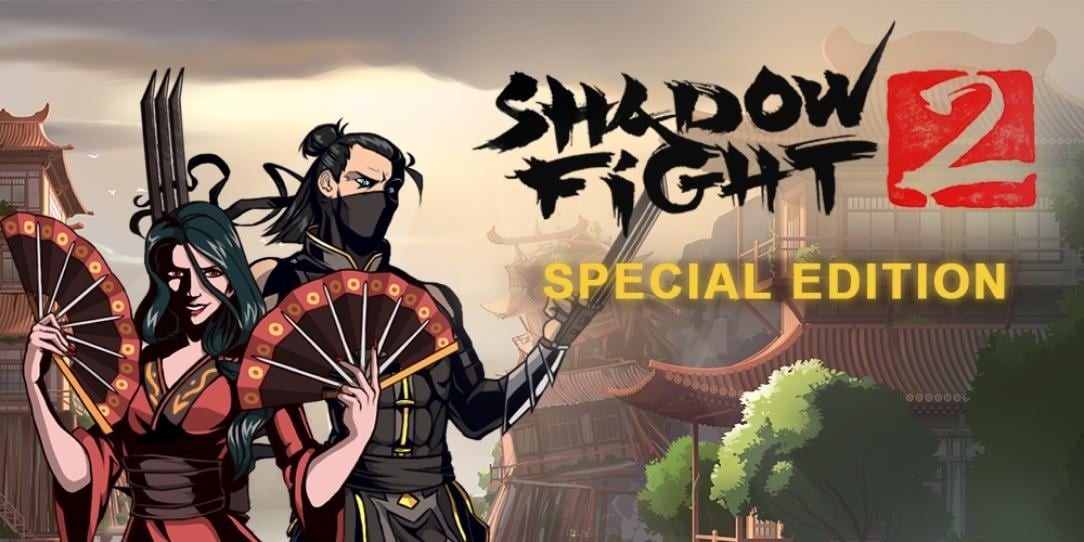 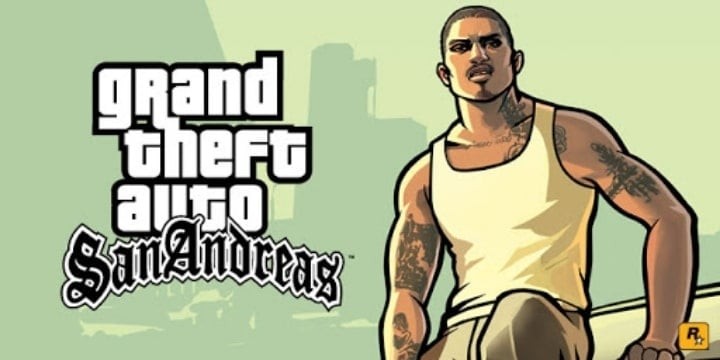