No one leaves a chance to be a part of a trend and use the latest trending applications. For the past many years, listening to music online has been a habit of many people around the globe. And recently a new music app Spotify has taken over many other music apps including Gaana, JioSaavn and many others.

Mostly these apps are paid, but you can have access to them for free but on some conditions only. Well, if you are confused between using Spotify and Gaana, and want to know which will be good for you, so, for you, we’ll be doing a Spotify Music Vs Gaana comparison.

This comparison will help you understand the features and downsides of both applications. So, let’s get started and do an amazing Spotify Vs Gaana.

Price Comparison Between Spotify and Gaana

Well, the first point, which is the most critical factor that can either make or break your decision is the cost of premium accounts of both the applications.

Spotify gives you both free and premium services. While free services depend on the device you are using like on Windows or macOS, you can take the benefit of Spotify absolutely for free, and you can create endless playlists but obviously with ads.

When you use Spotify on mobile, then the free experience becomes a little narrow because you can play your liked songs playlists.

Well, Spotify Premium will cost you around Rs.119 per month, which will take all these restrictions including those interrupting ads away and you can enjoy your music without any limits. Also, there are different packages, so depending upon your need you can choose.

When we talk about the Gaana app, it also gives us both free and premium services. The free services are the same as Spotify. If you are going to use it for free, it’s quite evident that you’ll hear different ads in between.

The main advantage of Gaana over Spotify comes now, as it just costs you around Rs.99 per month, which can make you change your decision. So, this was about the cost of both the apps, but this isn’t enough for a comparison.

Now, let’s dive into deep and compare some essential features of both that you should know before making your decision.

Well, this was about a comparison of the features that they offer you.

To make it easier for you, let’s take a look at the comparison of both via a table which will help you analyze both of them conveniently.

So, if we look at the comparison between both Gaana and Spotify, then Spotify is preferred because of its trend, and other essential features that are better than Gaana.

But in case, your main focus is on the price then you can go for Gaana app, because yes it does give you premium plans in an affordable amount. Well, it’s up to you which one you want to use because both have their advantages over each other. 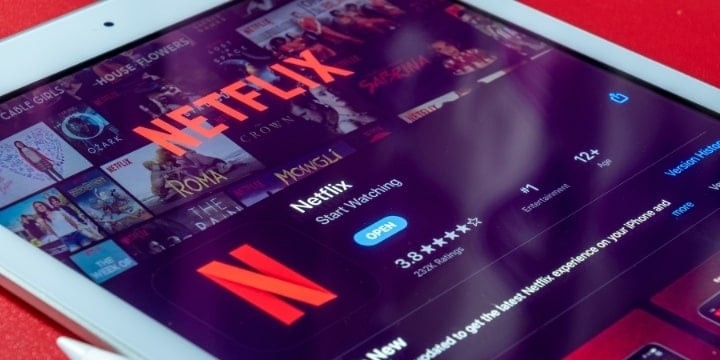 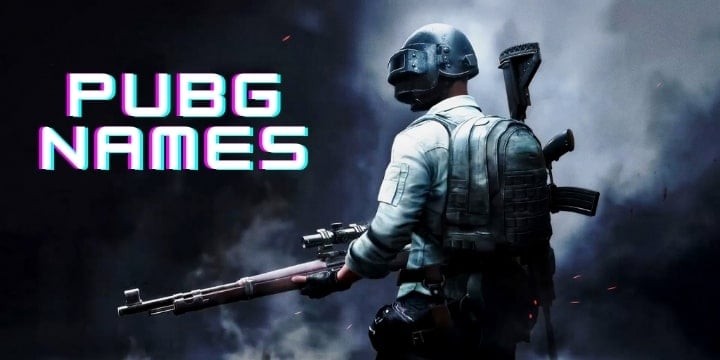 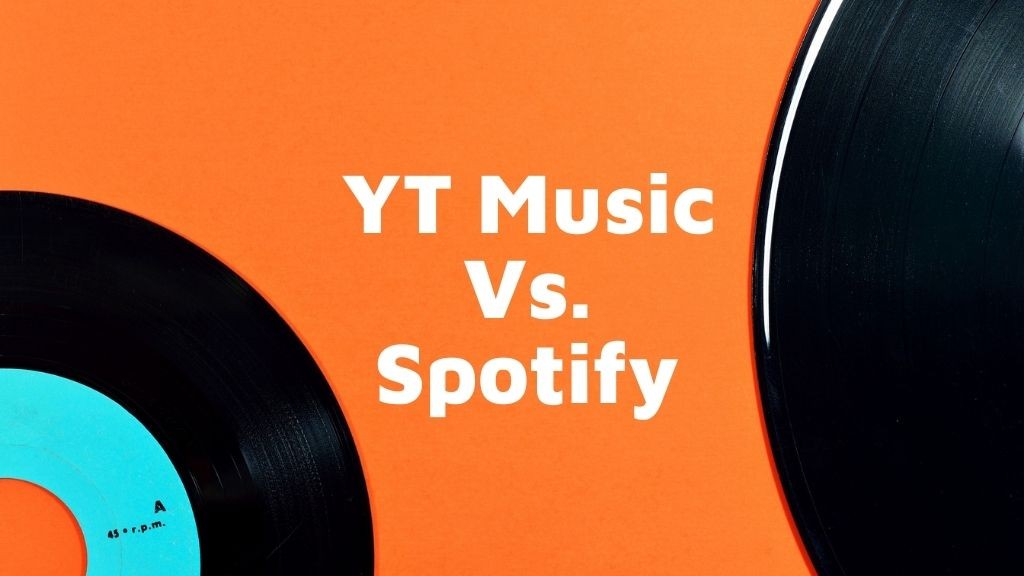 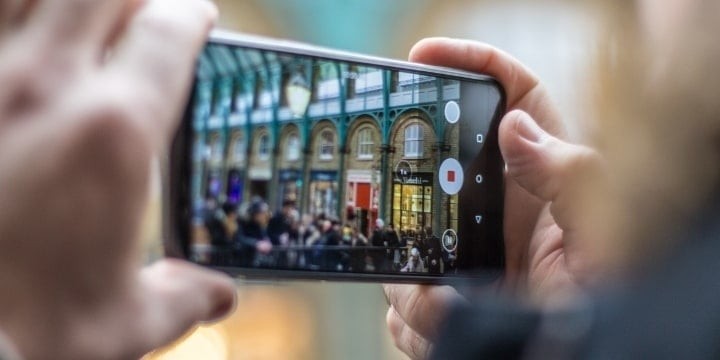 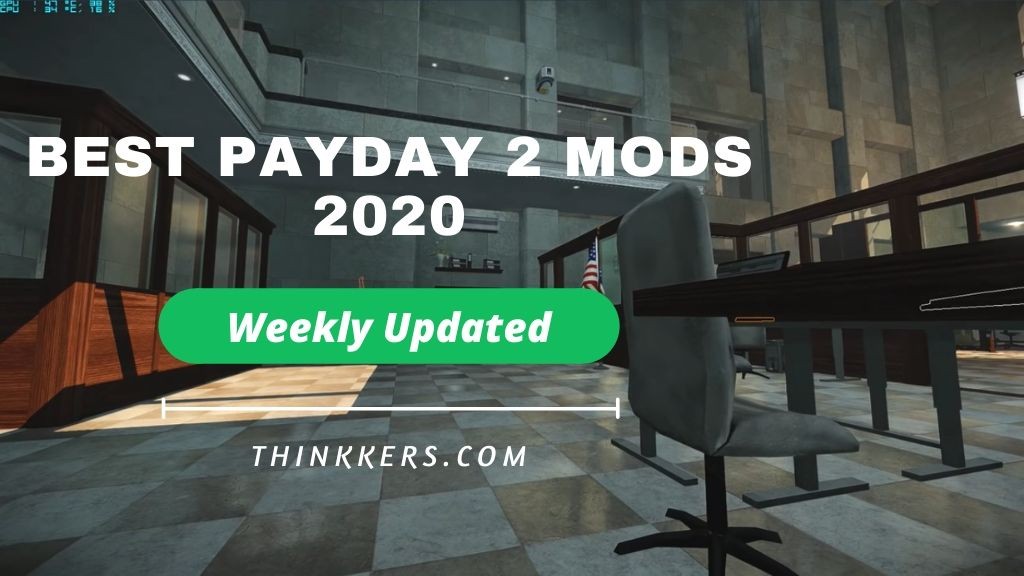 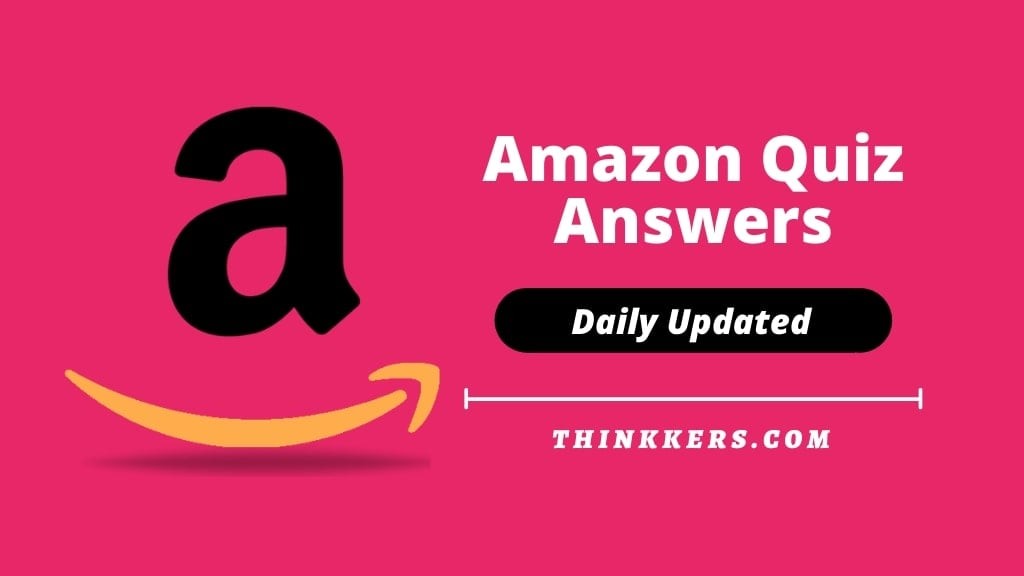