Five Heroes: The King’s War is one of the most exciting adventure games for android users, where you have to collect unique superheroes and properly lead them to rule the magical world. You can play against your friends in the Arena of Heroes and show them your heroes’ fighting skills.

If you are looking for a game that keeps you busy in the exciting missions and intense matches, then Five Heroes: The King’s War is absolutely a right fit for you. The game offers a lot of amazing features such as powerful heroes, a huge world to explore, multiple upgrades, pleasant sound, beautiful graphics, and many other things.

The gameplay is all about exploring the open world and destroying the wicked enemies by recruiting mighty armies of troops. Enjoy the ultimate fun of fighting in epic PvP battles that ultimately makes you addicted to the game in no time.

Always try to complete the achievement for winning great prizes and improve your game rankings to the next level. One of the best things that I like most about Five Heroes: The King’s War is that it provides us the opportunity to lead a massive army as a Warlord.

Developing the Heroes is a significant part of the gameplay of the Five Heroes game that helps you destroy enemies in seconds. You can improve the running efficiency, increase the damage, modify the swords, and do many other things.

Feel free to customize your hero’s costumes and make them more beautiful than your opponents to increase their presence.

There are dozens of beautiful heroes available in the Five Heroes game to collect that eventually strengthen your army and deliver massive damage to the opponent bases.

You have to unlock every hero manually by completing the tasks or purchasing them from the inbuilt store. However, many heroes can be obtained easily by participating in special events.

In this game, the battles are turn-based, which means every player has equal opportunities and can perform in a less or more diversified order. Feel the fantastic moment of capturing gold mines by destroying the bases of rivals.

You can play against multiple opponents at a time that ultimately takes your excitement to the next level.

Just like the Art of War: Legions game, you will also get the vast, rich open world to explore in the Five Heroes that keeps the user satisfied with the gameplay. Enjoy discovering the story of Andron, which gives you the reason for making the world free from unwanted things.

There are various beautiful locations available on the map which you have to reach and start deploying your heroes.

Unlimited Money – Gold is a premium currency of the Five Heroes game with the help of which you can unlock items, upgrade heroes, participate in battles, and do many other things. So on the high user demand, we have provided unlimited money in the Five Heroes: The King’s War Mod Apk.

No In-App Purchases – Many in-app purchases are available in Five Heroes: The King’s War which should be purchased to improve the experience level. Due to this, we have removed all in-app purchases from the game, which means they can be utilized for free.

Five Heroes: The King’s War is undoubtedly the best RPG game for android users, which contains tons of exciting missions to complete and make you engaged. Upgrading the specialties of superheroes and making perfect strategies for attack plays a vital role in winning the matches.

Be wise while recruiting the heroes and always check their special abilities before picking them in your army, as they will help you win battles with ease. However, in the modded version of Five Heroes: The King’s War, you will get unlimited resources, and everything unlocked for maximum winning possibilities. 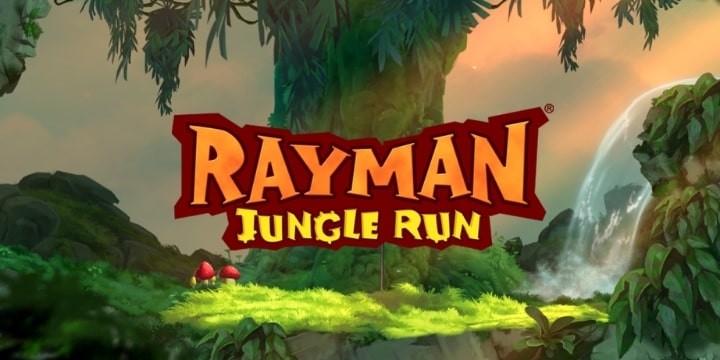 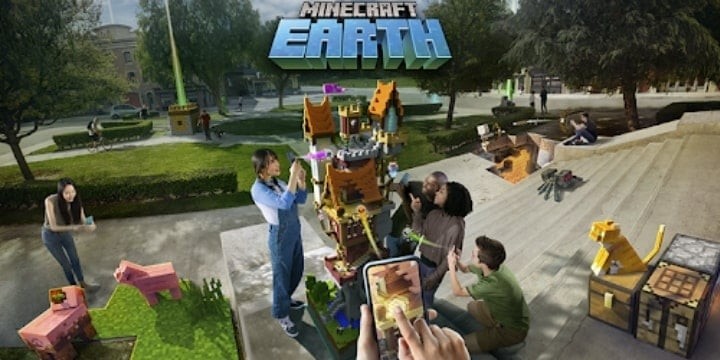 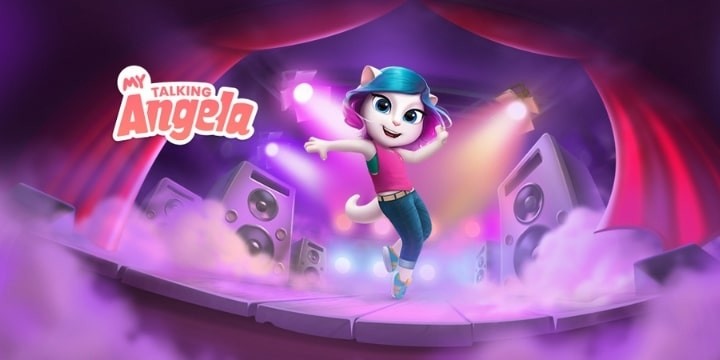 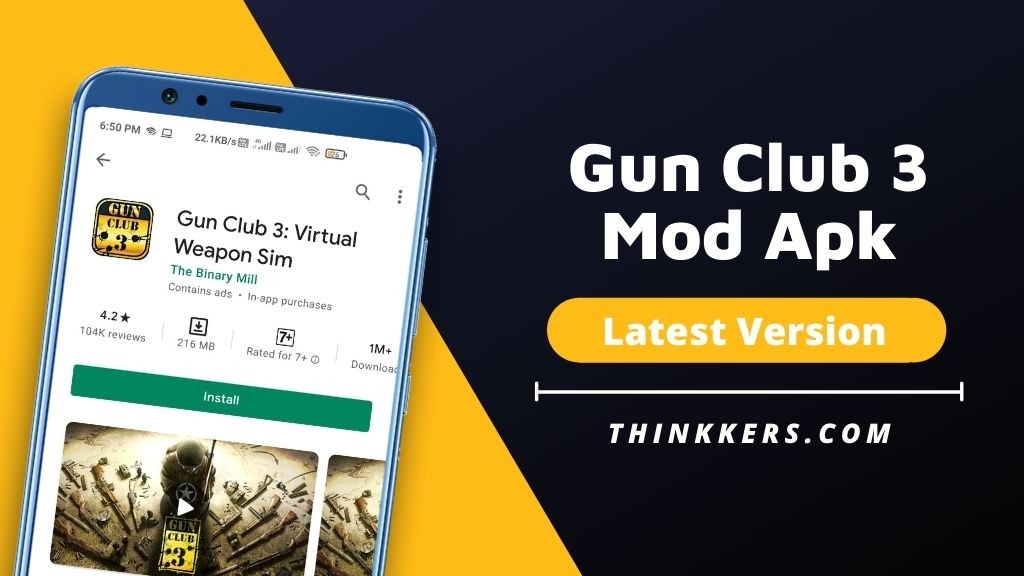 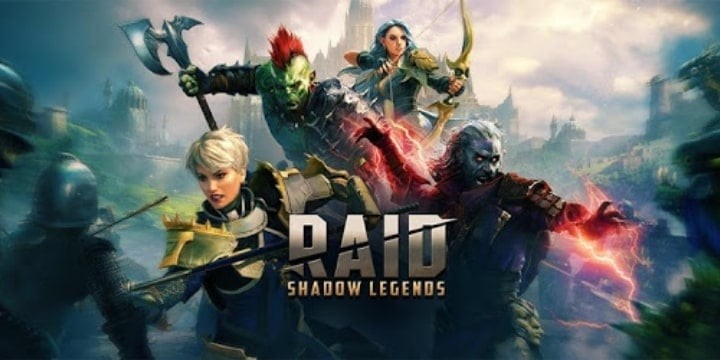 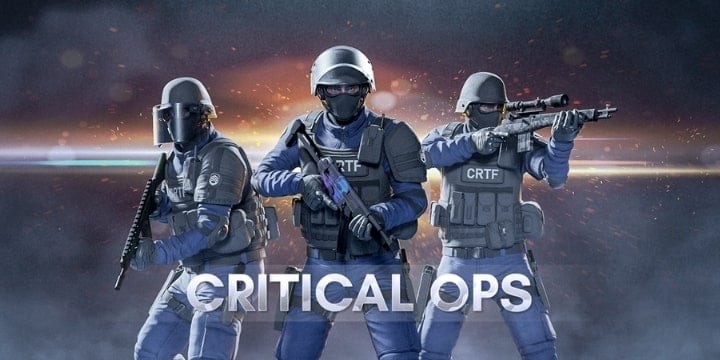